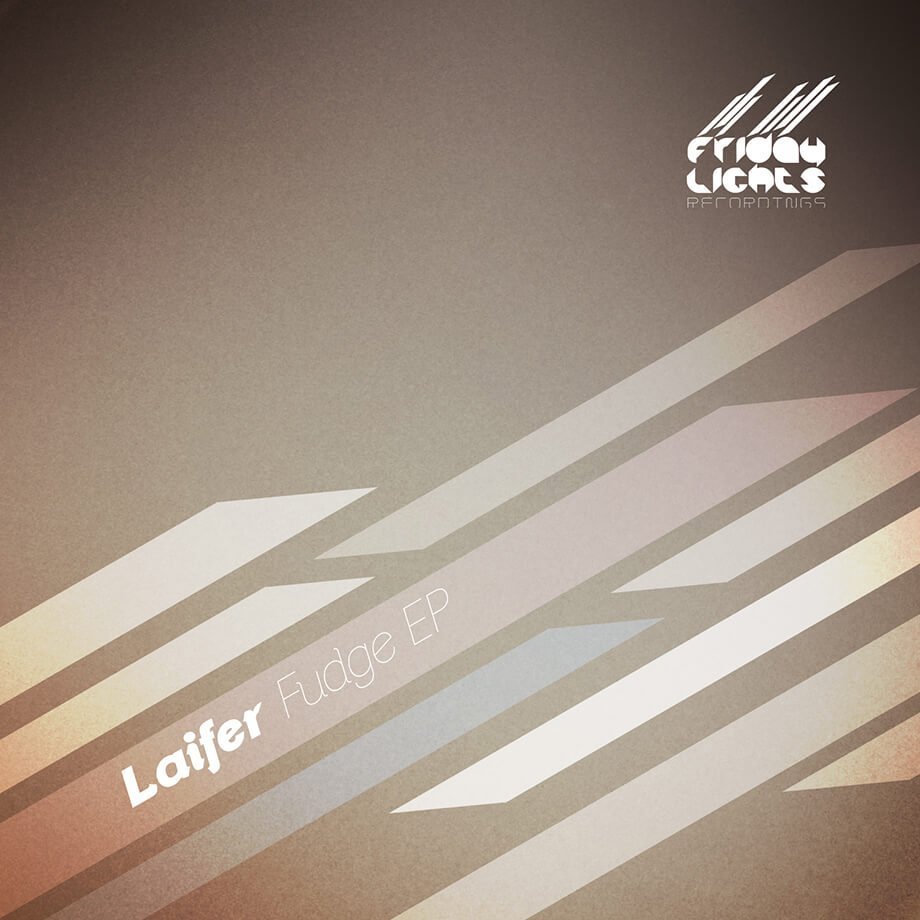 We Want To Present Our 5 Release Called Fudge Ep… Alon lifer grew up in Nes-ziona city,center of israel.
In the age of 15 started to take guitar lessons, influenced by metal bands to all its sub genres: black, doom, punk, grind, hardcore etc..
after a while new wave got into the picture along with idm and more electronic oriented bands.
It was inevitable to avoid the trance scene which in the year 2000 was picking.
so Alon decided to make electronic music,combining all the styles from his other life.
Orca’s First debut album – fist of fury Was A Major Success. Now Alon’s New Project Called “Laifer” As His Last Name Is Going To Be Mind Blowing