Our next interview comes from Greece, a lot of big names come from Greece such as Axel Karakasis, A.Metz, Christian Cambas and so many more. The name you need to remember is Steve Sai. Steve entered the underground music scene on its rise in the mid 90’s and surfaced on his first appearance in 96.

Hello Steve, we want to ask you a few questions about your way of life inside the music industry.

1. Share some words about your early years and how did you become a DJ/ Producer?

I started as a DJ in 1996. While I was on a Greek island we organized psychedelic parties with a few friends. My first DJ set was a great experience because I played in front of 400 people and I received great comments and feedback. Professionally, my career started in 2004 when I played at almost every acclaimed dance-floor at all the big festivals in Greece, both as a headliner or supporting DJ.

After two years of studying electronic music production, I started producing music for different projects and styles. My first release was at the beginning of 2007 and I released a track called “The Secret” pressed to vinyl on CJ Jeff’s Rhythmic Records with my project ìDiffuse”.

Together with my mate and great producer Mattik, we received great feedback from all over the world.

My latest releases have been on labels such as Bonzai Progressive, Friday Lights Exclusive and Micro Digital.

2. What were the main highlights that occurred for you since the start of your music career?

With no doubt, my biggest highlight was in 2006 when I played at Love Parade in Berlin for Ntrop Recordings.

Cavo Paradiso Float. Together with great Greek Artists like Siopis, L.Segka & Kyros. This was the most absolutely, fucking, amazing experience of my life!

3. Is there a preferred artist that you like or look up to and/or strive to produce a track as powerful as his?

To tell you the truth, no. I’m trying to build my own style combining different genres of electronic music but the base is for sure Tech music. During the beginning of my production career, I was heavily influenced by Extrawelt & Stephan Bodzin.

4. Tell us, is it difficult to stay innovative and maintain a fresh outlook while producing electronic music?

It’s a combination of many things I think. It’s not easy because nowadays a lot of producers are in the scene but if you are focused and you are in a good environment you can make the difference and succeed. Sometimes luck is a major factor like when the right people hear your music or other similar situations can help you. 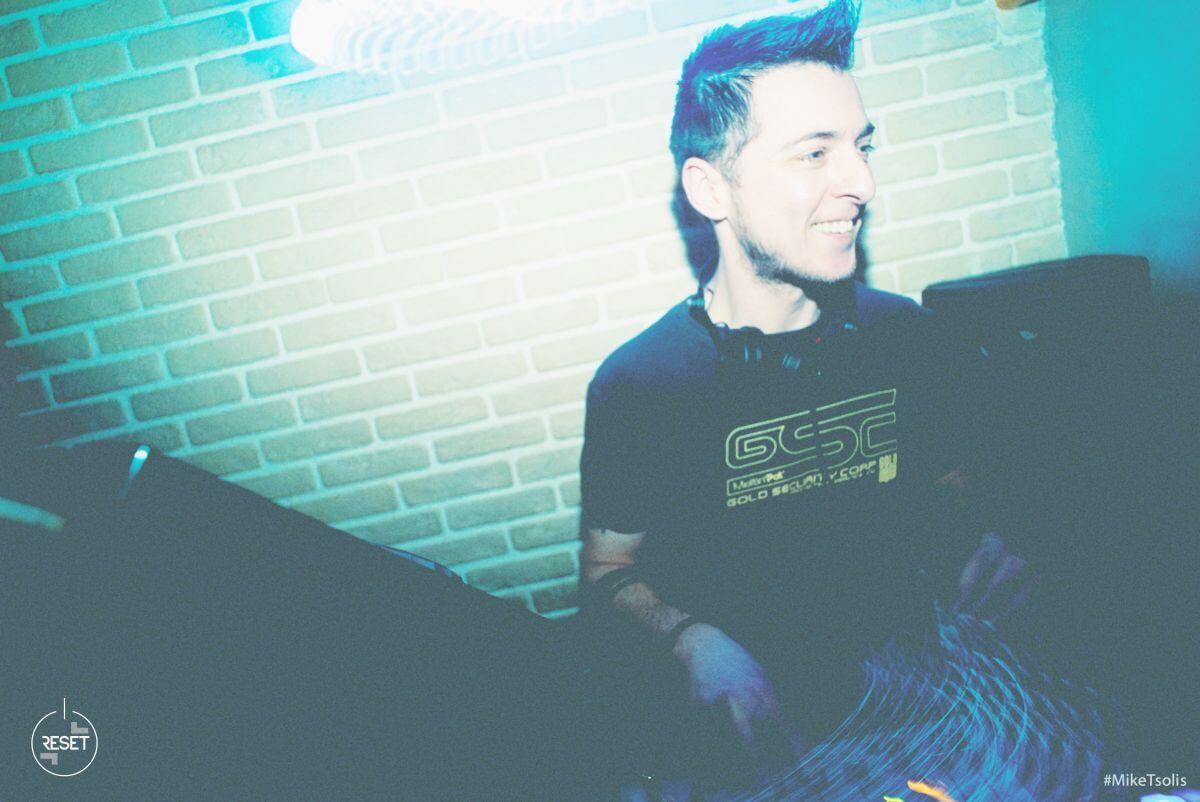 5. What will we be hearing from you as you move ahead?

Iíve got some new hot releases in the upcoming few months like a remix on the track “Silver Dancer” by Alterville on Friday Lights Exclusive. I love it… Be ready!

“Disable” track and together with an Ep on Mexican “Vayk Records, an Ep for Charlotte Label & Haliaeetus Music, a Remix on Giovanni De Feo & Squillante – White track, another Remix on Platunoff – Sudoku track and an ep with another friend Tolis Q!

Also, I’m starting a new Techno solo-project named “HUDD” which will be focusing on a more dark and hypnotic style of techno. This is my new moniker! My first appearance as “Hudd” will be at Bertrams Club in Berlin on Saturday 05 December 2015 at Advanced Music Night with my brother Alex Varveris the owner!

7. Describe the music scene in your current location?

You know, I was born and still live in the Greek capital, Athens. I love this city! We have a big economic crisis in my country for the last 5-6 years and I’m happy that there are still a lot of nice things happening here which support the electronic music scene like, projects, teams, labels, clubs and some good promoters giving their best together with the local artists! Ok, it’s difficult nowadays but we are all trying and are doing the best we can and this is a great thing!

8. Besides music, is there any fun you do?

Yes! Without fun we are nothing. I watch Football & Moto GP, traveling for gigs is also fun, watching some nice TV series and riding my motorbike almost every day. Also hanging with good friends or a girl is fun for me!

I want to thank Igor Ilgiyaev the owner of Friday Lights Exclusive for believing in me from the beginning and I’m so grateful for that!